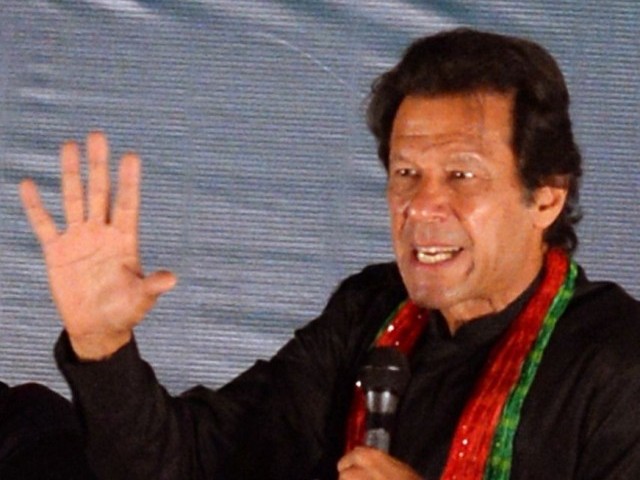 Khan said PTI will stand by Dr Tahirul Qadri’s party till they get justice for the eleven killed and several injured as clashes erupted between Qadri’s supporters and police. Khan said extreme measures were taken to scare people from coming out on the roads.

He further added that the Punjab government feels threatened by PTI’s anti-rigging protests and Qadri’s supporters and thus resorted to firing at peaceful protesters outside the Minhajul Quran office.

While questioning why Chief Minister Shahbaz Sharif hasn’t resigned as yet, Khan suggested that Punjab law Minister Rana Sanuallah should be put behind bars.

Earlier today, Khan also visited the victims of the clash in Jinnah Hospital.

On June 17, the PTI leader announced to hold a protest against the incident in Bahawalpur on June 27.